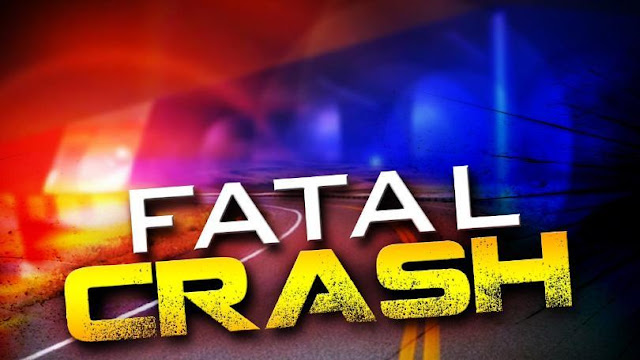 The crash happened around 7 a.m. on N.M. 128 near mile post 57, just east of Jal, which is in New Mexico's far southeast corner. All four people in the pickup truck were killed and the sole driver of the semi was also killed.

Investigators believe the pickup, occupied by the driver and three passengers, was traveling west on SR 128 and crossed the center line into eastbound traffic for unknown reasons. The pickup collided head-on with the eastbound semi-tractor trailer.

After the crash, both vehicles caught fire. All four occupants of the pickup and the driver of the semi-tractor trailer died on scene.

The four occupants of the pickup have been identified as Arturo Barboza, 22 of Odessa; Alonso Hernandez, 28 of Odessa; Justin Brown, 25 of Montgomery and Enrique Leon, 58 of Odessa, according to police.

The driver of the semi-tractor trailer was identified as Rayshawda Riley, 27 of Arlington.

Police said alcohol did not appear to be a factor in the crash.