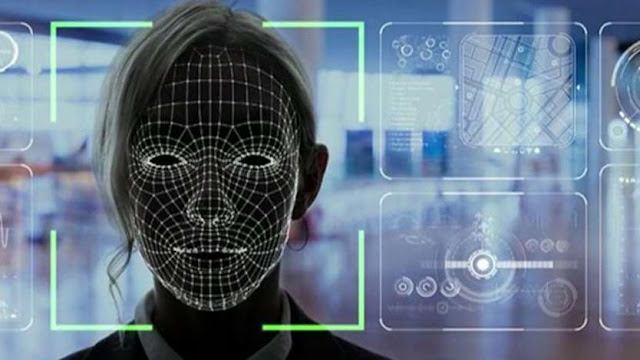 The FBI and Immigration and Customs Enforcement (ICE) have reportedly been using driver’s license photos for facial recognition searches without license holders' knowledge or consent.

The Washington Post reports the two agencies have used millions of Americans’ photos, largely from driver’s licenses, for the purpose of facial recognition searches, citing internal documents and emails from the two agencies that were obtained by Georgetown Law researchers over the past five years and shared with the news outlet.

The photos give the agencies a new layer of information on Americans and a new tool to potentially track both criminals and those who have never committed a crime, according to the Post, which adds that Congress has not authorized any such development of a facial recognition system.

Lawmakers from both sides of the aisle expressed their dismay over reports that the federal agencies were using driver’s license photos.

“Law enforcement’s access of state databases,” particularly DMV databases, is “often done in the shadows with no consent,” House Oversight and Reform Committee Chairman Elijah Cummings (D-Md.) told the Post in a statement.

Last month at a hearing regarding facial recognition technology, Rep. Jim Jordan (R-Ohio), the ranking Republican on the House Oversight and Reform Committee, said Americans have not given consent to use their photos for facial recognition searches.

“No individual signed off on that when they renewed their driver’s license, got their driver’s licenses. They didn’t sign any waiver saying, ‘Oh, it’s okay to turn my information, my photo, over to the FBI.’ No elected officials voted for that to happen,” Jordan said, according to the Post.

While it was previously known that the FBI has used federal and local databases for more than 390,000 facial recognition searches since 2011, the Post’s reporting shows the extent of the searches goes much further.

The findings are particularly salient as ICE agents across the country are cracking down on undocumented immigrants under the Trump administration.

"Due to law-enforcement sensitivities, ICE will not comment on investigative techniques, tactics or tools," ICE said in a statement. "During the course of an investigation, ICE has the ability to collaborate with external local, federal and international agencies to obtain information that may assist in case completion and subsequent prosecution. This is an established procedure that is consistent with other law enforcement agencies."

Some U.S. cities, most notably San Francisco, have already banned the use of facial recognition technology by law enforcement and public agencies, citing the need to preserve civil rights and its residents' privacy.