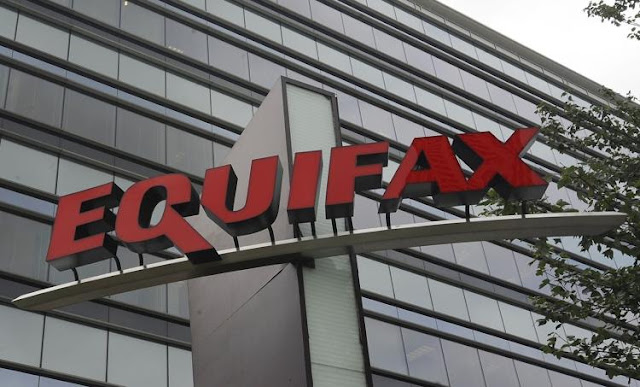 If you were one of the about 147 million people affected by the September 2017 data breach of Equifax, you could soon be in line for some of the $425 million in restitution.

Denying any wrongdoing, the consumer credit monitoring service says if a federal court approves a settlement to a class action lawsuit Monday, the website EquifaxBreachSettlement.com will have steps for consumers to take to resolve their complaints.

“When the website is updated, you will be able to see if you are a class member and, if so, to file a claim for the benefits,” the company says on the website. “Please note that none of these benefits will be distributed or available until the settlement is finally approved by the Court.”

The benefits include either free credit monitoring or a $125 cash payment. Other cash payments of up to $20,000 would be available to affected consumers depending on how much time was spent remedying fraud, identity theft or other misuse of personal information caused by the data breach. There’s also free identity restoration services available, the company said.

Illinois Attorney General Kwame Raoul said the settlement is part of a $600 million deal. In a statement Monday, Raoul said Equifax will set up a Consumer Restitution Fund of up to $425 million, with more than $7.3 million for Illinois.