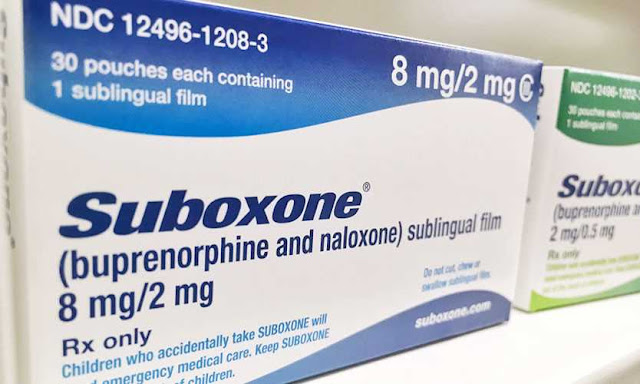 A drug manufacturer will pay the U.S. government $1.4 billion to settle allegations that its marketing downplayed the addiction risks of its drugs, the largest settlement yet related to the opioid crisis.

Reckitt Benckiser Group, the manufacturer of Suboxone, a treatment for opioid addiction, agreed to the settlement to end criminal and civil probes into the business, but it denied any wrongdoing.

The Department of Justice said the British company illegally marketed Suboxone as less addictive and safer than other drugs with the same active ingredient that is intended to treat opioid withdrawal.

“Drug manufacturers marketing products to help opioid addicts are expected to do so honestly and responsibly.”

According to the indictment, a former subsidiary of the company, Indivior Inc., promoted the film version of Suboxone to physicians, pharmacists and Medicaid administrators as a less-abusable drug to treat opioid withdrawal, that is safer around children, families and communities than other drugs.

Such claims have never been established, the DOJ said.

Indivior also touted its internet and telephone program as a resource for opioid-addicted patients, but the DOJ alleges that the program was actually used to connect patients to doctors that it knew were prescribing Suboxone to more patients than allowed by federal law.

Reckitt Benckiser Group denied all wrongdoing in a statement Thursday.

"RB has acted lawfully at all times and expressly denies all allegations that it engaged in any wrongful conduct, after careful consideration, the Board of RB determined that the agreement is in the best interests of the company and its shareholders," the statement reads.

"It avoids the costs, uncertainty and distraction associated with continued investigations, litigation and the potential for an indictment at a time of significant transformation under RB 2.0 and during CEO transition."

The settlement only applies to the Reckitt Benckiser Group. A trial for Indivior, which spun off of the company in 2014, is slated to begin Monday.

Several drug manufacturers are facing trial for their alleged roles in the opioid epidemic.

Johnson & Johnson is facing trial in Oklahoma, where the state is demanding $17 billion in compensation.

More than 1,200 local governments in the U.S. have sued drug companies, and that consolidated case will be heard by a federal court in Ohio.