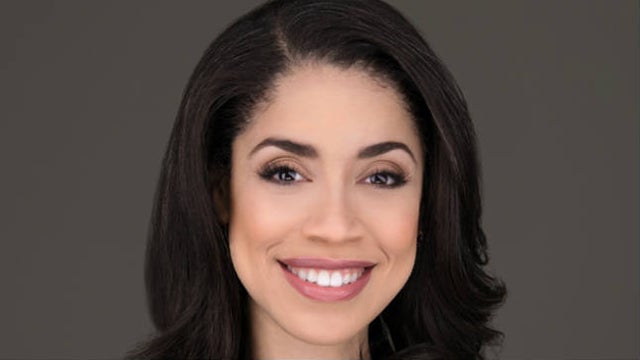 Edwards will have to face off against at least five other Democrats fighting for the party’s nomination. If she wins, she will face the daunting challenge of challenging Cornyn, a three-term incumbent who boasts a war chest of over $9 million.

Edwards says on her campaign website she will work to expand health care, a top animating issue for the Democratic base. She also notes she is a millennial, hinting that she would be a fresh face in the Senate. Should she win the election, she would be the first African American to represent Texas in the upper chamber.

"As a woman, as an African American, as a millennial — and in certainly as someone who generally ... believes in solutions and not just rhetoric — I think I'm going to be the candidate that can do the job," she said told The Texas Tribune, adding that the party’s nominee must persuade Texans to vote Democratic but also “galvanize our base.”

Edwards has been considering a Senate bid since at least March and is finishing her first term as an at-large City Council member. She said she does not intend to run for a second term in November.

She told the Tribune she hopes to raise $5 million to help stand out in the primary race and that “potentially you're looking at several million dollars” for a general election she said will be nationalized.

“I think with the general, however, this will be a national phenomenon because people will recognize Texas is such a key piece” to changing the direction of the country, she said.

“I think they're very, very excited to see Texas flip and they're going to spend resources,” she added, referring to national Democrats.

Cornyn's campaign said in a statement that Edwards "is a true progressive with a record that would make Elizabeth Warren jealous."

"We look forward to seeing which two liberals make the inevitable runoff,” it added.

The incumbent senator's most serious Democratic challenger so far is MJ Hegar, a 2018 House candidate and retired Air Force helicopter pilot. She launched her bid in late April and raised over $1 million through the second quarter of 2019.

"I think what's important in this election cycle is how people connect with you and what are you going to do to make their lives different," Edwards told the Tribune when asked how she would stand out among so many candidates. "I think if someone can hear an answer to that question ... I think that's going to be the person [who] can carry the day."