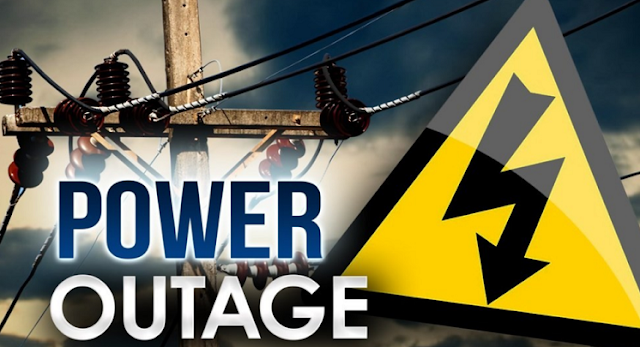 The outage impacted more than 11,000 customers in much of north and central Lubbock, including the Texas Tech campus. Lubbock Police Department officers conducted traffic control at major intersections.

City officials said power had been restored to nearly all LP&L customers by noon.