Barry strengthens into hurricane as it nears Louisiana 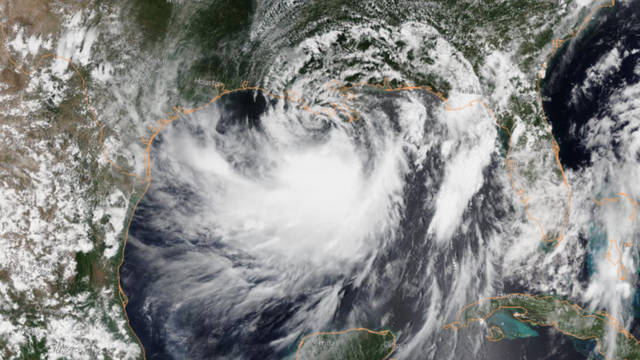 Tropical Storm Barry was upgraded to a Category 1 hurricane late Saturday morning as it neared the Louisiana coast, threatening to bring large amounts of rain and storm surge.

The hurricane, which the National Hurricane Center says brings maximum sustained wind speeds of 75 miles per hour, has already flooded parts of New Orleans ahead of its landfall.

The storm is expected to test New Orleans' levee system, which was rebuilt after Hurricane Katrina in 2005, and other towns hit by Hurricane Michael last year are in the storm's path. The storm has also raised worries about possible pollution and disruption to energy sources.