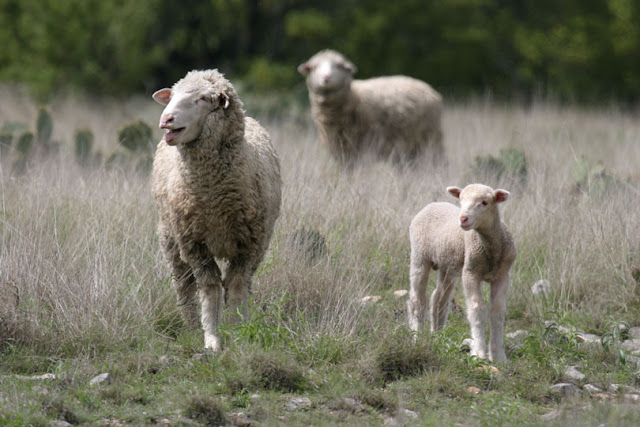 Sheep and goat producers now have an app to help decide when to sell their livestock.

The Lamb and Goat Market Forecast app helps producers select the best time to sell based on a projected marginal revenue.

“This app addresses the basic question producers face: ‘Should I sell them now, or do I retain ownership and sell them a little bit later down the road? And if I do wait, what would be my reasonable expectations for change in value?’” Bill Thompson, AgriLife Extension economist, said.

Gross revenue is optimized through the app by analyzing eight years of statistical data based on time of year, animal weight and cost of gain. Similar features exist in apps for cattle markets, but this is the first app designed for sheep and goats, Thompson said.

The idea for the app began when Thompson and a group of specialists wanted to put research data in ranchers’ hands. Dr. Reid Redden, a sheep and goat specialist; Dr. Dan Waldron, a retired animal breeding and genetic specialist; and Dr. Robert Hogan, an economist, helped in planning.

The team gathered more than 1 million data points of market information to create the app, including more than 667,000 lamb and 631,000 goat sales.

The app allows ranchers to predict the change in value as each animal gains weight, Redden said.

“Livestock producers commonly brag about what they got per pound when they sold an animal, but the real take home is how much per animal did you get,” Redden said. “For example, many people think the best time to sell lambs is at 55 pounds, but the app shows you in one example that if you waited a month and went up to 70 pounds, it could have added an extra $30 of revenue per animal.”