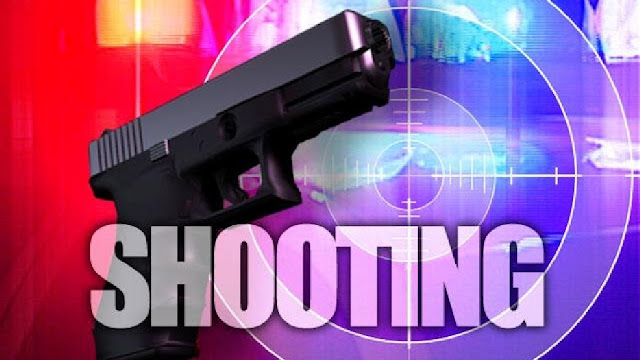 Early Sunday morning, Amarillo police officers were dispatched to the 4800 block of McCarty Blvd on a victim being shot.

Officers arrived and located a 53 year old man with a gunshot wound to his arm. The victim stated that the shots had come from the parking lot of The Dollhouse located at 4523 Canyon Dr.

The victim of this incident was transported to a local hospital with non-life threatening injuries.

Officers were told that the suspects were shooting from a white 90’s model Chevrolet pickup. The two suspects were described as Hispanic males in their early 20’s.