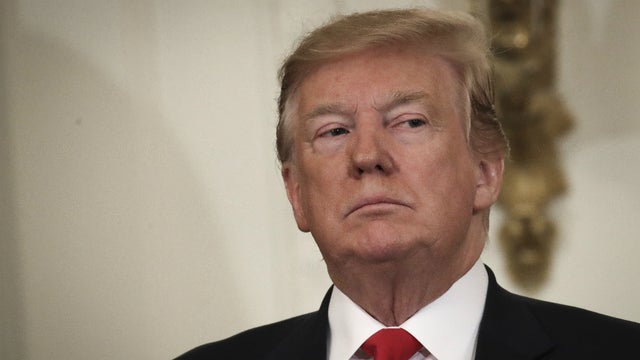 The 9th Circuit Court of Appeals on Friday ruled in favor of the Trump administration's efforts to prioritize federal dollars for local policing to towns and cities that complied with certain immigration policies.

The ruling, a split 2-1 decision, said the Department of Justice (DOJ) was within its rights to withhold Community Oriented Policing Services (COPS) grants from sanctuary cities and states over their refusal to work with federal immigration enforcement authorities and instead prioritize agencies that focused on unauthorized immigration and agreed to give Immigration and Customs Enforcement (ICE) access to jail records and immigrants in custody.

The city of Los Angeles first sued the administration after it was denied a $3 million grant on the grounds that it did not receive the money because it did not focus on immigration for its community policing grant application. The decision reversed a district court’s ruling.

“The panel held that DOJ did not exceed its statutory authority in awarding bonus points to applicants that selected the illegal immigration focus area or that agreed to the Certification,” she wrote.

Judge Kim Wardlaw wrote in dissent that the Justice Department’s efforts to prioritize immigration in determining the awarding of COPS grants was “Orwellian” and said the majority’s ruling goes “astray.”

“Congress did not authorize COPS grants for anything other than placing additional state and local cops on the beat and promote community partnerships,” she wrote.

Congress created the fund in 1994 to provide federal assistance to state and local law enforcement to get more cops on beats and improve police-community interaction. It allowed the Justice Department to administer the funds.

President Trump has repeatedly railed against sanctuary cities as he touts his hard-line immigration stances.

He floated the idea earlier this year of retaliating by releasing undocumented immigrants and refugees last year to the cities. He also issued an executive order last year blocking sanctuary cities from receiving certain federal funding. San Francisco sued over the order, and ultimately won its case.