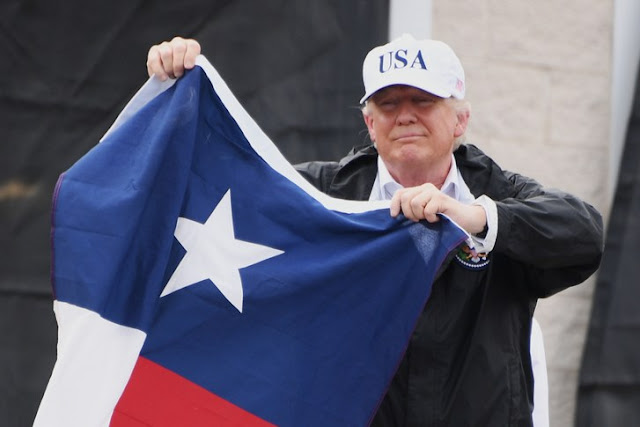 Texas voters are evenly split on reelecting President Trump, according to a poll released Monday.

But, he added, the number is not necessarily “a useful prediction for an election that’s 16 months away.”

Among Republican respondents, 73 percent would “definitely” vote for Trump. Eighty-five percent of Democrats would "definitely not."

Sixty percent of independents in the traditionally red state said they would not vote for Trump, with 45 percent saying “definitely not.”

“The most interesting and more consequential thing, this far out, is that amongst independents, 60 percent say they will probably or definitely vote for somebody else,” said Joshua Blank, manager of polling and research for the Texas Politics Project.

“Overall, Texas independents tend to be more conservative than liberal and tend to look more like Republicans than like Democrats ... and things have gotten worse among independents.”

University of Texas/Texas Tribune surveyed 1,200 registered voters online between May 31 and June 9. The sample has a margin of error of 2.83 percentage points.