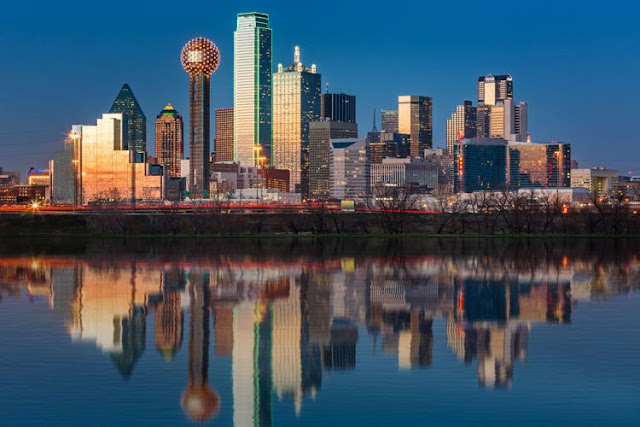 Texas gained more than 14,400 workers with bachelor’s degrees between 2016 and 2017, according to a new national study, giving the state the second largest net gain of highly educated workers in the nation.

The analysis by the personal finance website MagnifyMoney noted that states that attract greater shares of high-income workers will be in better positions for economic success in the future.

Florida took the No. 1 spot in the ranking, gaining almost 19,000 workers with four-year degrees. And Illinois was the second biggest loser in the analysis, having sustained a net loss of 19,500 educated workers over the time period covered by the study.

Dallas was the destination point for many of these high-income workers coming to Texas, according to MagnifyMoney.

“The Lone Star State boasts a median household income of about $57,000 per year, and it has an overall unemployment rate of just 3.8,” the analysis said.

Housing costs are somewhat less in Texas than Florida, the first-place finisher, the study found. Average Texas housing costs come in at $952 per month, according to MagnifyMoney.

“It’s also worth noting that Austin was the third most-popular destination for millennials on the move, according to our ranking of millennial boomtowns,” the study said.

The data used in the study included numbers from the U.S. Census Bureau and the Bureau of Labor Statistics.