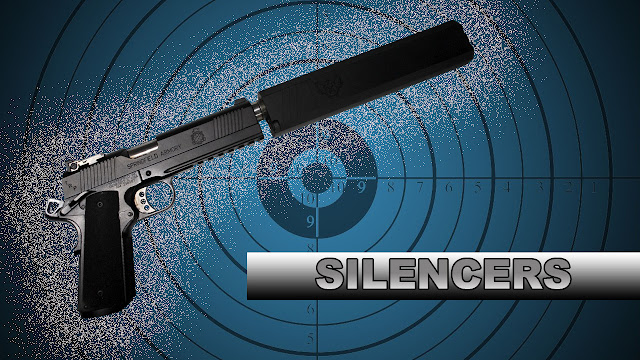 The Supreme Court on Monday rejected a pair of cases challenging a federal law requiring the registration of gun silencers.

The justices, in an unsigned order, said they won’t take up the cases of two men who challenged the National Firearms Act of 1934 after they were convicted for failing to register their gun silencers.

The two Kansas men — Shane Cox and Jeremy Kettler — had separately appealed their convictions to the justices and asked the court to consider if the gun silencers are protected under the Second Amendment.

The 10th Circuit Court of Appeals had upheld both of their convictions last year, and the justices' order leaves them in place.

Monday's order also means the high court is skipping out on a chance to rule on the scope of gun laws and protections: The federal law being challenged also requires the registration of some firearms.

President Trump earlier this month also indicated that he would be open to banning silencers for firearms.

This decision comes shortly after the mass shooting in Virginia Beach that left 12 people dead. The gunman in that shooting used a gun with a silencer.