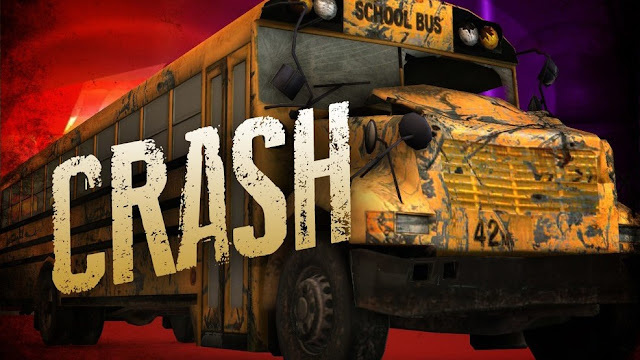 Tuesday afternoon, several children and a driver were taken to the hospital after a Muleshoe ISD school bus collided with a semi-truck at the intersection of 214 and Bailey County Road 1028.

Nine elementary school students were on the bus at the time of the crash. All students were transported to the Muleshoe Area Medical Center for treatment. The extent of their injuries are unknown at this time.

The driver of the truck was also transported to the Muleshoe Area Medical Center for treatment. The extent of his injuries his unknown at this time.