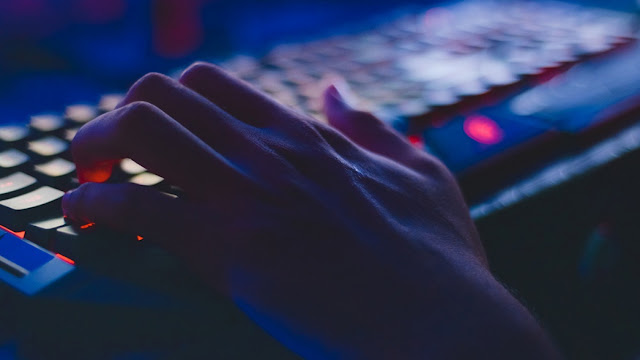 The Kremlin on Monday reportedly said that it is possible the U.S. put implants into Russian power grids.

The New York Times first reported the U.S. allegedly gearing up for a cyber attack last week, citing unnamed officials describing the types of actions that had been taken toward Russia power grids.

According to the New York Times report, probes in control systems have been in place since at least 2012 but now the strategy is shifting toward offense.

Officials told the Times the U.S. was deploying computer code within Russia's grid to combat Russian disinformation and hacking in 2018 elections.

“It has gotten far, far more aggressive over the past year,” one senior intelligence official told the New York Times, speaking on the condition of anonymity but declining to discuss any specific classified programs. “We are doing things at a scale that we never contemplated a few years ago.”

President Trump denied the report, tweeting the story is "a virtual act of Treason by a once great paper so desperate for a story."