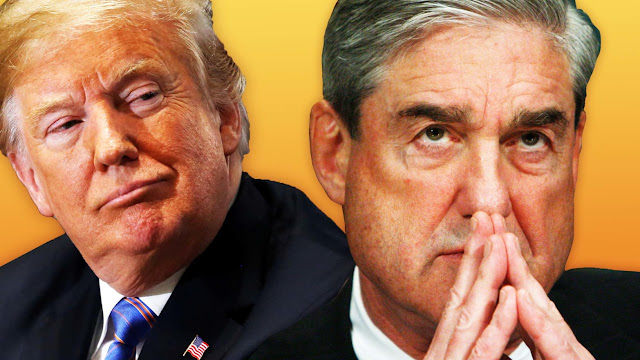 Special counsel Robert Mueller will publicly testify in front of the House Judiciary and Intelligence Committees on July 17 following a subpoena, the panels’ chairmen said Tuesday.

“Pursuant to subpoenas issued by the House Judiciary and House Permanent Select Committee on Intelligence tonight, Special Counsel Robert S. Mueller III has agreed to testify before both Committees on July 17 in open session,” Rep. Jerrold Nadler (D-N.Y.), the chair of the Judiciary panel, and Rep. Adam Schiff (D-Calif.), the chair of the Intelligence panel, said in a press release.

“Americans have demanded to hear directly from the Special Counsel so they can understand what he and his team examined, uncovered, and determined about Russia’s attack on our democracy, the Trump campaign’s acceptance and use of that help, and President Trump and his associates' obstruction of the investigation into that attack.”

Mueller, who led the Justice Department’s two-year-long probe into Russian election meddling and potential obstruction of justice by President Trump, had initially resisted calls for his testimony.

However, Democrats clamored for him to appear after his report did not exonerate the president over obstruction of justice, instead citing 10 “episodes” of potentially obstructive behavior and noting that existing Justice Department guidelines prohibit the indictment of a sitting president.

“If we had had confidence that the President clearly did not commit a crime, we would have said so,” Mueller said at a press conference last month.