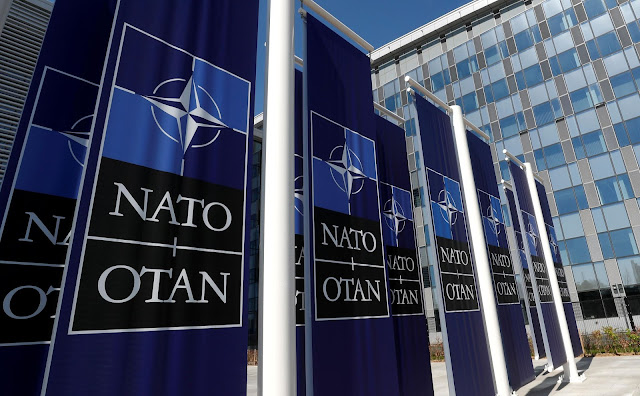 NATO officials will reportedly designate space as an area of defense priorities later this year, according to Reuters.

The move would formally acknowledge the possibility of warfare in space, in addition to existing conflicts that are already recognized in the air, on land, on the seas and in cyberspace.

According to Reuters, the decision is set to take place at a NATO summit in December, which President Trump is expected to attend. The move is seen, in part, as a response to Trump's authorization of a "Space Force," as well as a way to address his concerns that the alliance is no longer relevant.

“There’s agreement that we should make space a domain and the London summit is the best place to make it official,” a senior NATO diplomat told the news service.

Another former NATO official concurred with the decision, saying space would soon become a priority over other areas of traditional military dominance.

“You can have warfare exclusively in space, but whoever controls space also controls what happens on land, on the sea and in the air,” said Jamie Shea, an official at the Friends of Europe association in Brussels.

Congress is poised to create a new branch of the U.S. military dedicated to space in line with Trump's overall goal for a Space Force.

The two versions of the bill will have to be reconciled before final passage, but the inclusion of a space military branch in both all but guarantees its creation.