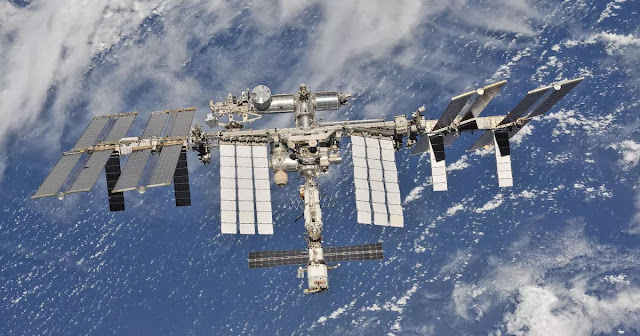 NASA will soon allow up to two private citizens per year to travel to the International Space Station (ISS), reversing longstanding policy.

The agency announced Friday that the plan could begin as soon as next year as part of a change to make the agency and the ISS in particular more friendly to commercial interests, according to The Washington Post.

The plan is reportedly part of NASA's bid to raise the funds required to send an astronaut back to the moon by 2024.

Jeff DeWit, NASA's chief financial officer, said Friday that the cost for private astronauts to stay on board the ISS would be set around $35,000 per night, with the actual cost of getting astronauts to the space station left up to private companies such as SpaceX.

“But it won’t come with any Hilton or Marriott points,” DeWit quipped at a press conference.

He added that it was unclear how much money the agency would be able to raise through partnerships with private enterprises, but he expressed optimism, according to the Post, about excitement in the commercial sector for access to the ISS.

“It’s hard to project what’s going to come back,” DeWit said. “What we’re hearing is is a lot of excitement in the commercial sector for this. But it’s hard to get accurate projections until six or 12 months from now, when we see what actually comes back in and who partners with us.”

The news comes as a special assistant to NASA Administrator Jim Bridenstine left the agency weeks after being appointed to lead efforts to return astronauts to the moon, citing Congress's refusal to accept a restructuring of the agency.

"We are exploring what organizational changes ... are necessary to ensure we maximize efficiencies and achieve the end state of landing the first woman and next man on the Moon by 2024," Bridenstine said in a statement last month.