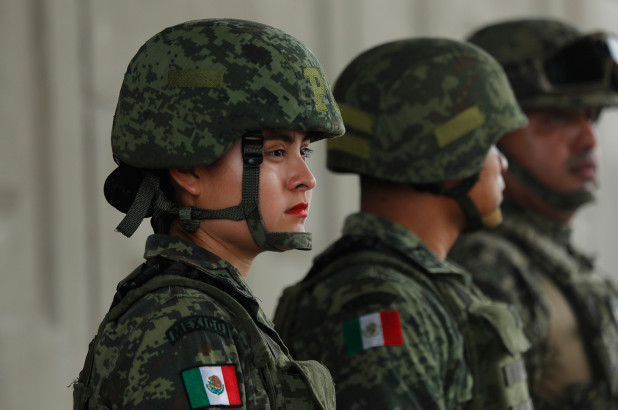 “Starting from today, and in the coming days, the deployment is going to progress rapidly,” Ebrard said at a news conference with President Andrés Manual López Obrador, according to Reuters.

The movement of forces to the southern border is part of a deal brokered last week between the U.S. and Mexico to stem the flow of Central Americans into the U.S.

President Trump earlier this month threatened sweeping tariffs on Mexican goods if the migrant surge was not tackled.

The deal averts those tariffs, boosts intelligence sharing with the U.S. and allows the U.S. to deport migrants seeking asylum to Mexico to await adjudication.

Trump has touted that there is a portion of the agreement yet to be revealed.

The National Guard being deployed to the border was proposed by Obrador and ratified by Mexico’s Congress in March.

The force was created to fill the security void left by Mexico’s ineffective and often corrupt local law enforcement as violence in the country continues to escalate, according to the Washington Post.