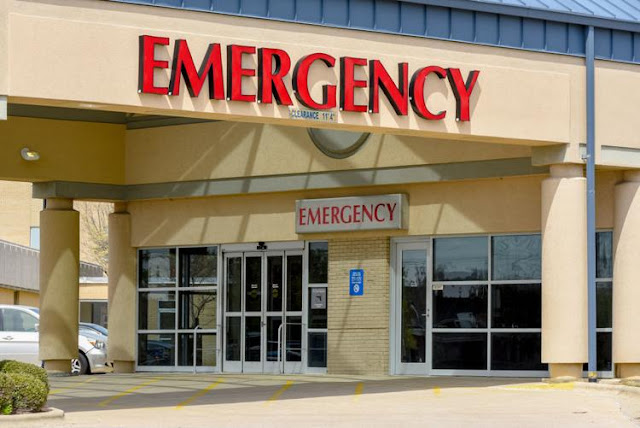 Texas could feel a fiscal strain in the coming years due to growing Medicaid costs if economic growth slows and a recession sets in, according to a new report from S&P Global Ratings.

The S&P “budget scorecard” examines the 2020-2021 state spending plan signed this month by Gov. Greg Abbott. The $250 billion budget spends about 16 percent more than what was earmarked in the previous biennium.

S&P Global Ratings is not critical of the 2020-2021 budget overall, but analysts expressed concern about Medicaid spending in the state.

“Costs to support the Medicaid program continue growing in Texas, as in nearly every state," Oscar Padilla, an S&P credit analyst, said in a prepared statement, “and in our opinion, while we do not anticipate it, should a recession occur during the upcoming biennium, caseloads would likely rise, resulting in further supplemental appropriations in the next legislative session – a period in which resources may be stretched.”

Padilla remained largely bullish about Texas’ economy in the near future.

“On the back of a banner year economically and financially, Texas' credit fundamentals remain very strong through the first half of 2019," he said.

And in spite of economic challenges stemming from tariffs and commodity price volatility, job growth should lead to sustained public revenue growth in Texas through 2021, though that growth may be at a lower level than in previous years, according to Padilla.

David Balat, director of the Right on Healthcare initiative at the Texas Public Policy Foundation, sees a need for the state to rein in Medicaid program spending.

“An analysis of the budget shows the Medicaid portion as having increased from the 2018-2019 biennium to the new budget by $800 million,” Balat told The Center Square in an email.

The legislature has called on the Texas Health and Human Services Commission to root out $900 million in Medicaid fraud and waste, an effort he characterized as a positive development.

“A focus by the Legislature ... on achieving savings by eliminating fraud and waste is a good start to reform the program so many depend on,” Balat said. “We believe more can be done to improve access and quality while streamlining the system.”

A group called the Conservative Texas Budget Coalition has also urged Texas to put the brakes on spending. Since 2004, government spending in the state has risen well above the pace of inflation and population growth, something that cost taxpayers $15 billion in the current budget cycle, according to the coalition.