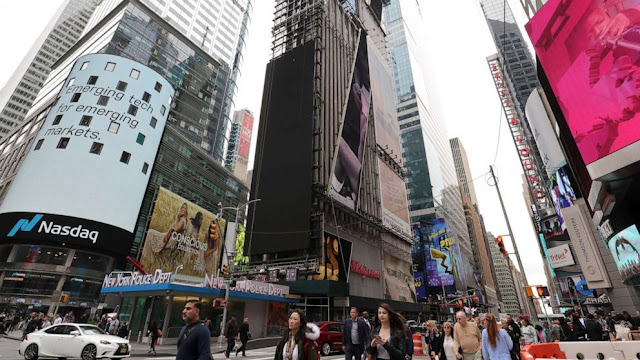 A man was reportedly arrested after authorities say he was plotting to throw explosive devices at people in Times Square.

The man, whose name has yet to be released, was planning to throw grenades at people in New York City’s iconic hub, according to a report in The New York Daily News.

The man was taken into custody on Thursday after officials say the FBI’s Joint Terrorism Task Force, which includes members of the New York Police Department, learned he wanted to buy grenades.

Police then launched a sting operation to catch the man when he went to buy the explosives, CBS New York reports.

Officials said they believe the suspect was a “lone wolf” and was acting alone.

The man is scheduled to appear in federal court in Brooklyn on Friday, CBS New York reports.

Times Square was also the target of an attack in May 2017, when a man crashed his car into a group of people, killing one and injuring 20 others. In 2010, an attempted car bombing in the tourist destination was thwarted when two street vendors noticed smoke coming from a vehicle.