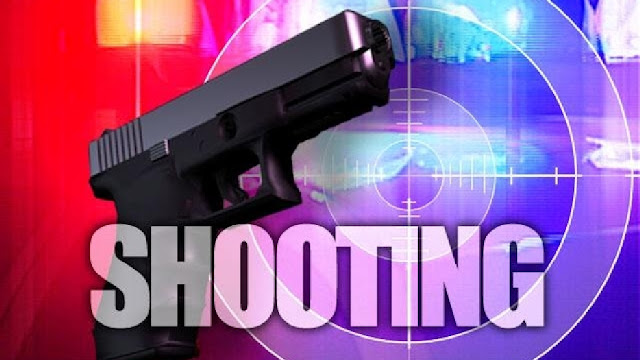 Late Thursday night, Lubbock police officers were called to the McDonald's at 6001 19th Street for reports of a male with a gunshot wound in the parking lot.

The 18-year-old male had been shot in the leg and was taken by EMS to the hospital with moderate, non-life threatening injuries.

Through the initial investigation, it appears the victim attempted to meet two men to sell an item at the District West Apartments located at 2102 West Loop 289. Officers were advised the two males got into the victim's vehicle, began to attack him and fired multiple shots inside the vehicle.

The suspects ran from the area. When the victim realized he had been shot, he drove to the area of 6001 19th Street to get help.

No arrests have been made at this time and this case remains under investigation by the Lubbock Police Department.