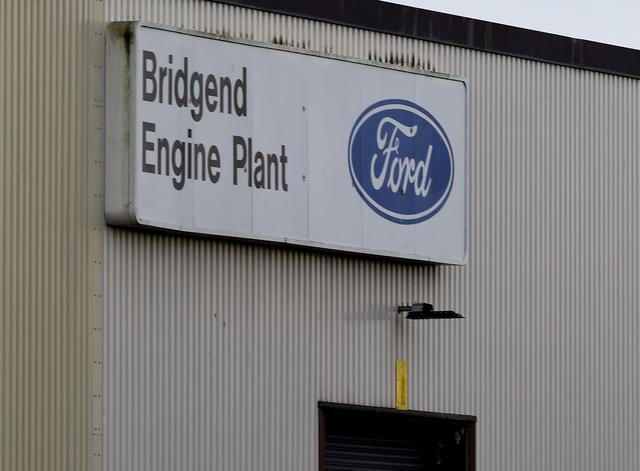 Ford plans to cut 12,000 jobs in Europe by the end of next year as part of a broader cost-cutting effort, according to Reuters.

The automaker plans to close French and Welsh plants and cut shifts at factories in Saarlouis, Germany, and Valencia, Spain, according to the news service.

The cutbacks will extend beyond Europe, with Ford telling Reuters it has stopped production at three Russian plants as well.

Ford said about 2,000 of the positions to be eliminated are salaried jobs and among the 7,000 salaried positions it plans to reduce globally, with the rest representing agency workers or hourly contract workers.

Ford’s European operations have 65,000 employees including joint ventures, according to Reuters, which added that the cuts come as demand for cars in Europe is falling.

In May, Ford announced the 7,000-position reduction, which represents about 10 percent of its global salaried workforce. CEO James Hackett said the cuts are expected to save the company about $600 million a year.

The majority of U.S. employees who lost their jobs were notified in May, while layoffs in Europe, China and South America are projected to be completed by August.