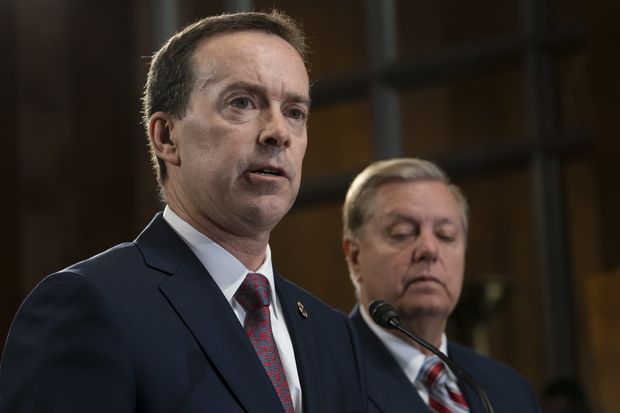 Sanders is slated to leave the agency on July 5, a CBP official told The Hill on Tuesday.

A federal official told The New York Times earlier on Tuesday that it was not clear whether Sanders's resignation is connected to criticism of the agency's handling of the influx of migrants at the southern border.

President Trump said he did not know Sanders personally when asked if he had called for the resignation.

The White House did not immediately respond to a request for further comment.

CNN obtained a copy of Sanders's message sent to employees confirming his departure.

"Although I will leave it to you to determine whether I was successful, I can unequivocally say that helping support the amazing men and women of CBP has been the most fulfilling and satisfying opportunity of my career," Sanders wrote, according to the outlet.

Sanders has led the agency since Trump named Kevin McAleenan, who previously held the role, to replace Kirstjen Nielsen as Homeland Security secretary.