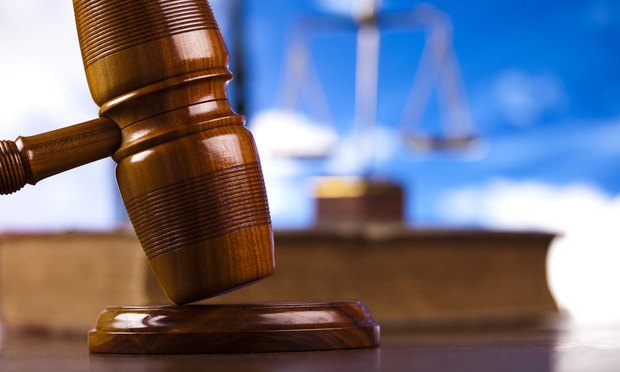 The Supreme Court on Friday ruled 5-4 to overturn a decades-old precedent on property rights, a decision that marks a victory for conservatives.

The previous 1985 ruling found that an individual whose property is taken by a local government cannot file a federal suit under the Fifth Amendment until that challenge fails in state court.

But on Friday the justices ruled along ideological lines to reverse that precedent, finding that the requirement “imposes an unjustifiable burden,” conflicts with other similar rulings and “must be overruled.”

“A property owner has an actionable Fifth Amendment takings claim when the government takes his property without paying for it,” Chief Justice John Roberts wrote in the majority opinion.

“That does not mean that the government must provide compensation in advance of a taking or risk having its action invalidated: So long as the property owner has some way to obtain compensation after the fact, governments need not fear that courts will enjoin their activities,” Roberts continued.
“But it does mean that the property owner has suffered a violation of his Fifth Amendment rights when the government takes his property without just compensation, and there may bring his claim in federal court.”

In the case, Scott Township in Pennsylvania informed Rose Mary Knick, who owned 90 acres in the township, that she was violating a local ordinance because she had a small graveyard on her property but did not keep it "open and accessible to the general public during daylight hours."

Knick filed a lawsuit in state court, alleging that the ordinance amounted to the township taking her property. She later filed a separate lawsuit in federal court claiming that the rule violates the Fifth Amendment.

Lower courts rejected her federal claim because of the prior Supreme Court precedent, but Friday's ruling means that property law cases can now move more quickly through the federal courts.

However, the liberal justices sounded the alarm over the court's reversal of precedent, for the second time so far this year.

In the dissenting opinion, Kagan wrote that the conservative majority "holds, in conflict with precedent after precedent, that a government violates the Constitution whenever it takes property without advance compensation – no matter how good its commitment to pay."

"Under cover of overruling 'only' a single decision, today's opinion smashes a hundred-plus years of legal rulings to smithereens," she wrote.

Kagan went on to criticize the other justices for overturning the precedent without showing good cause to do so, in line with Supreme Court doctrine.

She pointed to a warning written by Breyer in a dissent of another case earlier this year when the conservative majority similarly overturned a decades-old precedent.

"He concluded: 'Today's decision can only cause one to wonder which cases the court will overrule next.' Well, that didn't take long," Kagan wrote on Friday. "Now one may wonder yet again."