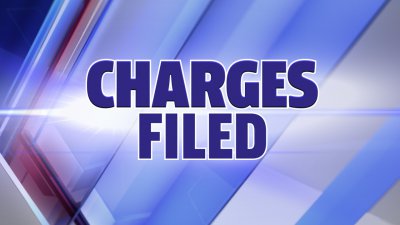 On June 15, 2019, at 3:09 pm, Amarillo police officers were sent to Bones Hooks Park on several calls for a large fight. When officers arrived, the subjects were no longer fighting and the parties who were alleged to be involved were not located.

On June 17, the APD Detective Division was made aware of videos that were on social media sites, showing subjects fighting from the same incident at the park. A detective from the Juvenile Investigation Squad was assigned the case and several of the subjects in the video were identified.

A case was presented to Municipal Court for Disorderly Conduct-Affray (fighting), and charges were accepted against 6 juvenile females.

This case is still being investigated by members of the APD Detective Division. If any citizen has further information regarding this incident, please call the Amarillo Police Detective Division at 806.378.4251.