Canada to ban single-use plastics as early as 2021 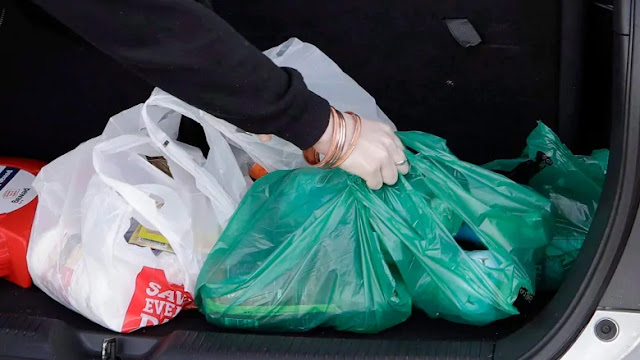 While a science-based review will determine what items are included in the ban, water bottles, plastic bags and straws are some of the items that are up for debate, Trudeau said at the Gault Nature Reserve near Montreal.

“Canadians are tired of seeing our beaches, parks, streets, and shorelines littered with plastic waste,” Trudeau wrote on Twitter after the announcement.

Trudeau said Canada is taking notes from the European Union, which voted in March to ban single-use plastics starting by 2021, The Associated Press reports. The Canadian ban is reportedly part of a larger initiative to combat pollution, CBC reports.

As of April, plastic bags were banned in at least 32 countries and in three U.S. states. Canadians reportedly throw away more than 34 million plastic bags daily, according to Environment and Climate Change Canada.

“Many other countries are doing that and Canada will be one of them,” Trudeau said. “This is a big step but we know can do this for 2021.”