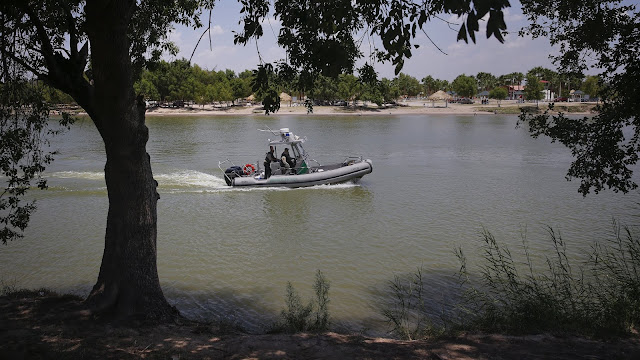 Two of the children were infants and one was a toddler, Guerra said. The adult was a 20-year-old woman, he said.

The deaths come amid a huge influx of undocumented immigrants at the Southwest border and demonstrate how treacherous it is to journey, often on foot, to the U.S. from Mexico and Central America.

He said deputies were awaiting FBI agents to lead the investigation.

At least seven children are known to have died at the border since last year, though they were in CBP custody at the time. The most recent death, of 16-year-old Carlos Gregorio Hernández Vásquez, occurred last month after the teen was diagnosed with the flu.