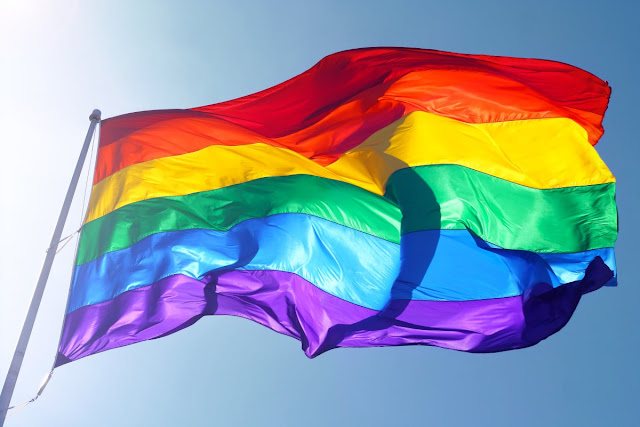 “It is long past time to recognize and apologize for our role in the discrimination and trauma caused by our profession,” Lee Jaffe, the group’s president, said in a statement. “We all know that hearing the words ‘we are sorry’ is important to healing past trauma.”

Jaffe plans to deliver the apology in San Diego during the group’s 109th annual meeting on Friday.

The apology comes during Pride month and follows the 50th anniversary of the Stonewall uprising, a landmark event in the LGBT rights movement in the U.S.

“In 1969, homosexuality was considered a mental illness and sexual orientation was conflated with gender identity by the mental health field,” the statement reads. “This led to many being coerced, either by force or choice, into traumatic and harmful methods to ‘cure’ homosexual desires and nonconforming gender identities.”

In May 1970, activists disrupted an American Psychiatric Association meeting in San Francisco and took over meetings focused on “curing” homosexuality. The group later removed homosexuality from its Diagnostic and Statistical Manual, according to Psychology Today.

Decades later, following a lawsuit that alleged the American Psychoanalytic Association used discriminatory practices, the group issued a statement saying it would allow LGBT psychoanalysts to practice the profession.