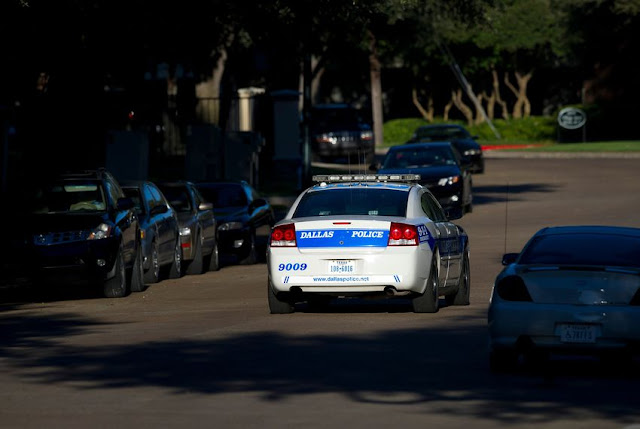 Texas may finally kill the widely unpopular Driver Responsibility Program, which critics say leaves low-income drivers with costly bills and without their licenses. A bill to end the program soared unanimously through the Senate on Wednesday — and if the House concurs with the upper chamber's minor changes, then the bill will head to the governor's desk.

As of January 2018, 1.4 million Texas drivers — nearly 10% of the state’s drivers that year — had suspended licenses for not paying the program's surcharges. Those yearly fees, which must be paid in addition to a ticket, range from $100 for a few traffic infractions to $2,000 for driving while intoxicated. Under the bill, any pending surcharges under the Driver Responsibility Act would go away.

“Everybody said it would not go anywhere, but it finally has,” said state Sen. Bob Hall, R-Edgewood, during the Senate floor debate Wednesday.

The Driver Responsibility Program was created to help fund the state’s trauma care system, an expensive regional network of emergency medical and hospital services. Killing the program has been difficult because legislators have struggled to find an alternative funding source for trauma care. But under this new proposal, hospitals say they would get a more sustainable source of funding — and extra money, to boot.

In lieu of additional yearly charges for traffic violations, House Bill 2048 would add $2 to yearly automobile insurance fees and increase state traffic fines — a portion of the fine paid for any traffic violation — from $30 to $50.

It would also add additional fines of up to $6,000 for those who drive while intoxicated. Criminal justice advocates worried that this would be a tough fee for low-income drivers to pay, so state Rep. Donna Howard, D-Austin, one of the bill's co-authors, added a provision that would allow judges to waive or reduce fees for low-income drivers.

A proposal to kill the Driver Responsibility Program died in the Senate two years ago after it cleared the House floor and passed out of a Senate committee. HB 2048 has garnered support from hospitals, trauma care facilities and criminal justice reform advocates. But insurance companies worry that the extra $2 bump is regressive, which means the fees take up a larger portion of poor people’s income than rich people’s. However, supporters of the bill say the extra increase is a small price to pay to relieve the financial burden imposed on low-income drivers and generate a sustainable revenue source for trauma centers.

After the bill's successful passage through the Senate, advocates across the state and nation — like the Texas Fair Defense Project, the Texas Hospital Association and a staffer for the American Civil Liberties Union of Texas — tweeted their praise for what's been termed a "HUGE" victory.

“Texas suspends more driver’s licenses than any other state by far, and this is by far the biggest program,” said Emily Gerrick, a senior staff attorney with the Texas Fair Defense Project. “This many sessions of work that are finally coming to fruition.” 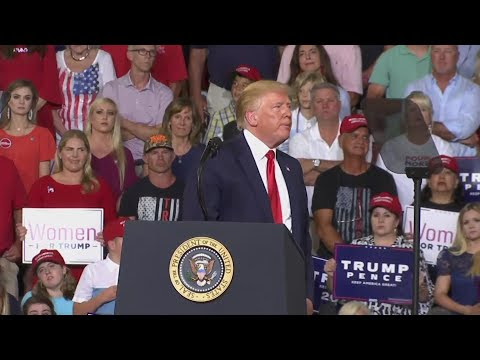 I did not 'lead people on': Trump defends response to 'send her back' chant

President Trump on Saturday doubled down on his defense of his handling of a rally crowd this week that chanted "send her back" when he took aim at progressive Rep. Ilhan Omar (D-Minn.), maintaining that he didn't "lead people on" and was not "particularly happy" with the chant.


Trump in a tweet also reiterated his praise for the crowd, calling it "very big and patriotic." The president on Friday afternoon similarly praised those who took part in the chant at his rally in North Carolina, calling them "patriots" after earlier distancing himself from the chant.

"As you can see, I did nothing to lead people on, nor was I particularly happy with their chant. Just a very big and patriotic crowd. They love the USA!" Trump tweeted early Saturday, sharing a tweet that included video of the chanting crowd from his rally on Wednesday night.