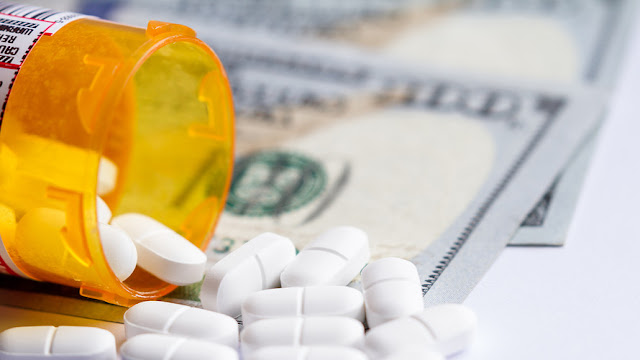 The majority of U.S. states filed a lawsuit Saturday against drugmakers including Teva Pharmaceuticals USA Inc., accusing the companies of inflating prices, sometimes by more than 1,000 percent, and working to inhibit competition.

The 20 drug companies illegally divided up the market to limit competition and coordinated to raise prices, the suit filed by 44 states on Saturday said, according to Reuters.

The complaint placed Teva at the heart of the controversy, alleging that it conspired to increase prices of 86 drugs between July 2013 and January 2015.

Apparently unsatisfied with the status quo of ‘fair share’ and the mere avoidance of price erosion, Teva and its co-conspirators embarked on one of the most egregious and damaging price-fixing conspiracies in the history of the United States,” the suit filed in federal court in Connecticut said, the wire service reported.

Teva USA denied wrongdoing in a statement to Reuters.

“The allegations in this new complaint, and in the litigation more generally, are just that – allegations,” the company said. “Teva continues to review the issue internally and has not engaged in any conduct that would lead to civil or criminal liability.”

The drugs in the alleged scheme include treatments for diabetes, high cholesterol, high blood pressure, cancer, epilepsy and more, according to the news outlet.