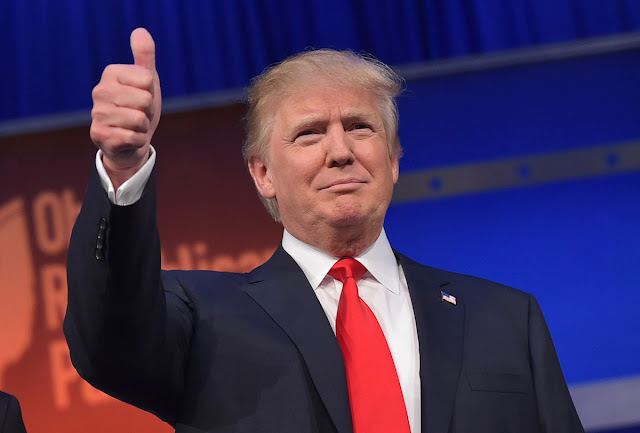 Acting Defense Secretary Patrick Shanahan has approved the transfer of $1.5 billion from Pentagon coffers — including more than $600 million from an Afghan security forces account — to build more than 120 miles of barriers along the U.S.-Mexico border, according to a Pentagon statement released Friday.

"Today we reprogrammed $1.5 billion toward the construction of more than 120 miles of border barrier without impacting readiness," Shanahan said in a statement.

"The funds were culled from a variety of sources, to include unexecuted prior year funds, the suspension of reimbursements to Pakistan, and costs reductions in a series of contracts.”

The statement adds that the Defense Department "is fully engaged on the crisis along our southwest border," with more than 4,000 service members and 19 aircraft there supporting the Department of Homeland Services.

Reuters reported that the transfer would include $604 million from Afghan security forces accounts, with the rest coming from Air Force programs, a chemical demilitarization program, a retirement account and military dollars for Pakistan.

An unnamed U.S. official told the news service that $4.9 billion was appropriated for the security forces for fiscal 2019, and that money was taken from the account as savings in contracts were found.

The lawmakers worry that the latest reprogramming will come at the expense of the military's readiness.

“Once again, the Department of Defense has ignored decades of precedent and cooperation with the Congress in carrying out a transfer of funds without regard to any consultation with the Appropriations Committee,” they wrote.  “We are dismayed that the Department has chosen to prioritize a political campaign promise over the disaster relief needs of our service members, given the finite reprogramming authority available.”

The United States is in the midst of peace talks with the Taliban to negotiate an end to the nearly 18-year war in Afghanistan, but forces are struggling to maintain territory against the militant group as talks drag on.

“It is not reflective of anything related to our commitment ... It took less money to meet the policy commitment than we thought,” a second U.S. official told Reuters.

The transfer comes after the Department of Defense in March moved nearly $1 billion from counter-drug funding to pay for President Trump’s border wall. In addition, Trump in February reprogrammed $3.6 billion in military construction funds for the wall as part of his national emergency declaration.

Shanahan told lawmakers on Wednesday that the Army Corps of Engineers is currently on contract to build about 256 miles of barrier.

“How you will see this materialize in the next six months is about 63 new miles of wall will come online, so about half a mile a day will be produced,” Shanahan said during a Senate Appropriations defense subcommittee hearing.

He also noted that there are now about 4,364 U.S. service members at the border, a mix of active-duty and National Guard members.

The administration plans to pull a total of $6.1 billion from Pentagon accounts for border barriers, including $2.5 billion from counter-drug programs and $3.6 billion from military construction funds.

The reallocation of the funds has angered some lawmakers on Capitol Hill, who have threatened to bar the Pentagon from transferring money in the future.

Sen. Dick Durbin (Ill.), the No. 2 Senate Democrat, wrote on Twitter prior to the announcement that the Pentagon “has now reprogrammed 12 times more money to the wall than for repairs at Tyndall [Air Force Base], destroyed by Hurricane Michael. We should put troops first!”

The House Appropriations Committee on Thursday advanced a bill that would prohibit using military construction funds on a border wall.

The prohibition, included in the fiscal 2020 military construction and veterans affairs appropriations bill, would prohibit funds from the 2015 through 2020 fiscal years from being “obligated, expended or used to design, construct, or carry out a project to construct a wall, barrier, fence, or road” along the U.S. southern border.

Pentagon spokesperson Tom Crosson later said in a statement that the Defense Department had notified lawmakers that Shanahan, "after reviewing recommendations from his staff, and the Joint Staff, has agreed to undertake fence replacement on four additional projects in and around Tucson, AZ, and El Centro, TX, totaling 78.25 miles."

And House Armed Services Committee Chairman Adam Smith (D-Wash.) told Shanahan during a panel hearing in March that the Pentagon would likely lose the reprogramming authority if it moved forward with the $1 billion funding transfer.

The Pentagon has yet to use military construction dollars on the wall, though it has already drawn up contracts to be paid by the $1 billion from the counter-drug accounts.