Joint operation leads to the arrest of 9 sex offenders 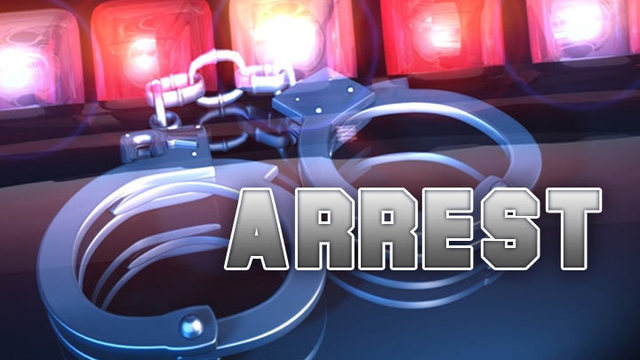 During the week of May 13th through May 17th, the Amarillo Police Department Special Victims Unit Detectives, United States Marshal Service, and the Texas Department of Public Safety, conducted a sex offenders compliance check in the Amarillo area.

During the week, officials checked 662 total offenders to make sure that they were in compliance with their registration requirements.

Nine arrests were made for offenders who were out of compliance and 22 fail to register reports were created to obtain warrants for arrests.

Eight of the suspects arrested were booked into the Potter County Detention Center. One person was arrested by the US Marshal Service in Oklahoma.

Those arrested for fail to register were: