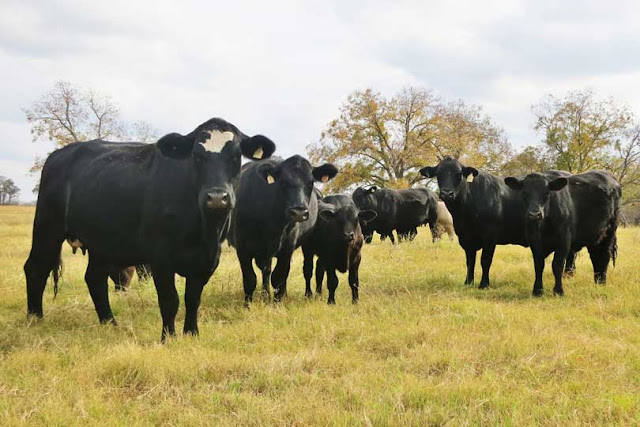 The U.S. and Japan announced an agreement to end trade restrictions on American beef last week.

Officials from both countries reached new terms and conditions to help bring all U.S. beef items to Japan for the first time since 2003.

Following the G-20 Agricultural Ministerial Meeting in Japan, U.S. Secretary of Agriculture Sonny Perdue met with Japanese officials to discuss the importance of science-based trade rules, which led to the agreement.

The new terms, which take effect immediately, allow U.S. products from all cattle, regardless of age, to enter Japan for the first time since 2003.

“This is great news for American ranchers and exporters who now have full access to the Japanese market for their high-quality, safe, wholesome and delicious U.S. beef,” Perdue said. “We are hopeful that Japan’s decision will help lead other markets around the world toward science-based policies.”

The newly-granted access to Japan could increase U.S. beef and beef product exports by up to an estimated $200 million annually, according to the U.S. Department of Agriculture.

The agreement will serve as an important step in normalizing trade with Japan, Perdue said.

Japan first banned U.S. beef and beef products in December 2003, following the discovery of bovine spongiform encephalopathy (BSE) in U.S. cattle. Partial access was restored in December 2005 for beef muscle cuts and offal items from cattle 20 months of age and younger. In February 2013, beef and beef products from cattle less than 30 months of age were granted access.

Age-based BSE testing on domestic Japanese cattle was eliminated in April 2017, which opened the door for similar age-based restrictions on U.S. beef to be lifted. Those talks took a turn in January 2019, when Japan’s Food Safety Commission (FSC) say removing the age restriction from countries such as the U.S., Canada and Ireland could pose a risk to human health.

Consultations between the U.S. and Japan followed the FSC risk assessment, which resulted in Japan revising its BSE guidelines for import requirements to align with the World Organization for Animal Health.