China to raise tariffs on $60 billion of US goods 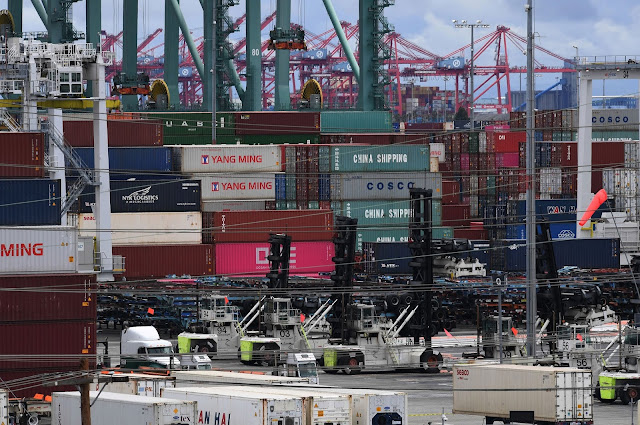 China will raise tariffs on $60 billion of U.S. goods starting next month in response to President Trump increasing tariffs on products from Beijing.

Bloomberg reports the 25 percent tariffs will impact nearly 2,500 U.S. products and will go into effect June 1.

Trump earlier on Monday had warned China against retaliation after he increased tariffs on $200 billion worth of Chinese goods last week.

The retaliatory tariffs from China are the latest escalation of tensions between the world's two largest economies as they seek to negotiate a trade deal.

Beijing is increasing tariffs from 10 percent to 25 percent on a number of U.S. goods, including peanuts, sugar, wheat, chicken and turkey, according to CNBC.

Trump said in a tweet Monday that “China will be hurt very badly if you don’t make a deal because companies will be forced to leave China for other countries.”

Kudlow also said Trump is likely to meet with Chinese President Xi Jinping next month to attempt to finalize a trade deal.