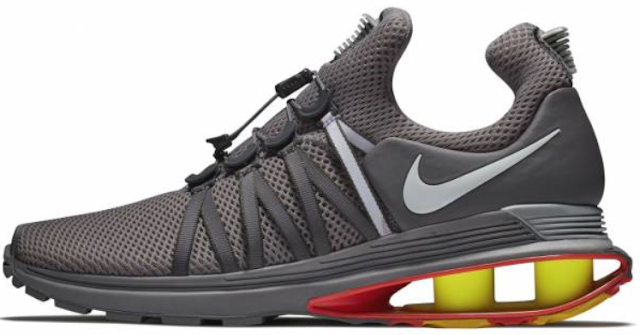 The Amarillo Police Department is requesting assistance in identifying the body of a man that was located on Thursday. He is believed to be a white or Hispanic male in his 20s, 6’1” tall and weighing 200-250 lbs.

This area is in Potter County, but the body was located inside of a drain at a City of Amarillo owned sewage lift station. The Amarillo Police Department Dive Team was called to the scene to assist in recovering the body.

Justice of the Peace Robert Taylor has ordered an autopsy. The cause of death is unknown at this point and the investigation is ongoing.

Anyone with information on this incident is asked to call the Amarillo Police Department Special Crimes Unit at 378-9468.