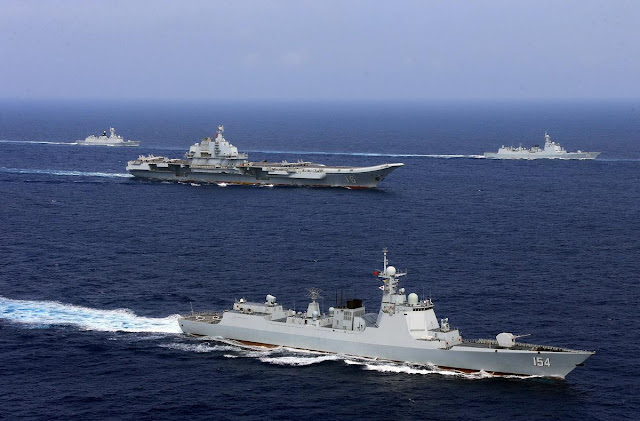 “Any attempt to influence Taiwan through threats or coercion, we believe, destabilizes the region and threatens stability in the Taiwan Strait,” James Moriarty, chairman of the American Institute in Taiwan, said at a ceremony to mark the last four decades of U.S.-Taiwan relations, according to Reuters.

“It hurts stability. It damages the cross strait relationship. It damages any attempt by China to win the hearts and minds of Taiwan people,” he told reporters at the de facto U.S. embassy in Taiwan.

China has stepped up pressure on the island amid concerns from Beijing that Taiwanese President President Tsai Ing-wen is pushing for independence.

Taiwan, which considers itself a sovereign state with a democratic government, is viewed by China as a breakaway province.

The U.S. does not recognize Taiwan as a separate government because of its acknowledgement of Beijing's "One China" policy, but has supported the island through arms sales and is bound by law to help Taiwan defend itself.

Many regional experts are concerned that a more aggressive Chinese approach to Taiwan could destabilize the region.