Pulitzer Prizes awarded to newspapers for investigations into President Trump 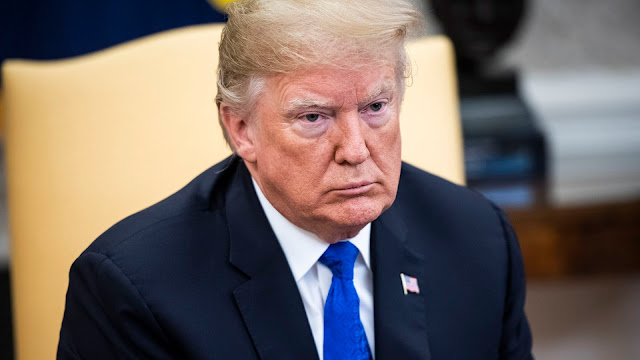 Multiple newspapers on Monday were awarded Pulitzer Prizes for their investigations into President Trump.

Reporters at The New York Times won the Pulitzer for explanatory reporting for their investigation into Trump's finances, which revealed that Trump and his family allegedly engaged in tax dodging.

The Times investigation found that Trump's parents allegedly transferred more than $1 billion to their children and that the family paid $52.2 million in taxes, a rate of roughly 5 percent.

The Wall Street Journal also won a Pulitzer for national reporting after reporting that, prior to the 2016 presidential election, Trump allegedly directed secret hush money payments to women alleging they had affairs with him years ago.

The Journal reported that Trump was behind payments to adult-film actress Stormy Daniels and former Playboy model Karen McDougal as an effort to keep them from publicly disclosing the alleged affairs.