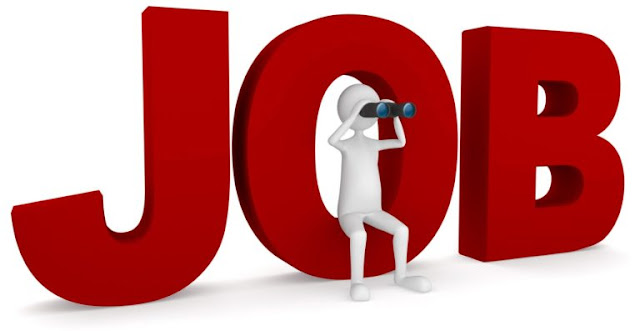 The unemployment rate and held steady at 3.8 percent as the labor force participation rate stayed even at 63 percent.

Hourly earnings also increased by 3.2 percent in the past 12 months, slightly lower than February’s annual rate of 3.4 percent.

The March report brings average monthly employment growth to 180,000 for the first quarter of 2019 following gains of 312,000 jobs in January and 33,000 in February, according to revised totals released Friday.

The bounce back toward strong job growth could help curb fears of an impending U.S. recession, even as monthly jobs gains and gross domestic product growth are likely to moderate in 2019.

"That sound you hear is the collective sigh of relief seeing hiring rebound back to the recent trend," said Mark Hamrick, senior economic analyst at Bankrate.com, calling the monthly average "quite respectable for this stage of the nearly decade-old economic expansion."

Several private sector surveys of economists projected the U.S. to gain roughly 180,000 jobs in March after the initial reading released last month by the Labor Department showed an increase of just 20,000 jobs in February.

“This was a Goldilocks report, with a rebound in job growth to calm fears of an imminent recession, and wage growth that was solid enough without triggering inflationary concerns," said Curt Long, chief economist for the National Association of Federally Insured Credit Unions (NAFCU).

The health care sector and professional and technical service sector saw the most signficant share of employment growth in March, adding 49,000 jobs and 34,000 jobs each. The construction sector added just 16,000 jobs in March, while the manufacturing sector lost 6,000 jobs.