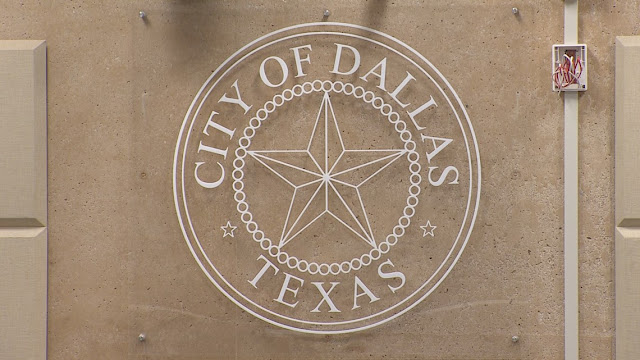 A new law requiring private employers to provide paid sick leave to their employees was approved by Dallas City Council Wednesday in a 10-4 vote.

A large crowd of supporters cheered the City Council decision.

Supporters estimate 300,000 workers in Dallas have no sick leave benefits.

The new Dallas law takes effect August 1st. It requires between six and eight days of sick leave a year, depending on the size of the firm. Unused sick time would be rolled over to the next year if it is not used.

Mayor Mike Rawlings voted in favor of the new law, but warned that courts have already blocked Austin and San Antonio from enforcing similar measures.  And Rawlings said state lawmakers in Austin are considering a ban on local sick time regulations.

"Everybody in Austin is just going to take this as a poke in the eye. We may feel good about it, but those folks are going to say, here it goes again, we’re on opposite sides of things," Rawlings said.

Opponents said it would burden small employers that can not afford to provide this benefit. The Alliance for Securing and Strengthening the Economy in Texas (ASSET), a nonprofit small business coalition, said the plan will curtail job creation.

"Even as the Legislature is considering common-sense bills to streamline employment regulations, local bureaucrats are launching a power grab to force burdensome regulations on the job creators that fuel their communities," said Annie Spilman, spokeswoman for ASSET.

The vote was forced to the Dallas City Council agenda Wednesday by a memo signed by five members, Kingston, Scott Griggs, Adam Medrano, Kevin Felder and Omar Narvaez. All five face opponents in the May 4th Dallas election, for which early voting is already underway.

Councilman Rickey Callahan, who is not running for re-election, suggested delaying the sick time vote until June. That would be after state lawmakers have time to take action and after the Dallas election.

The request for delay was rejected in a 9 to 5 vote.

A petition drive to let voters decide in a November referendum whether Dallas should have a sick leave law failed to generate enough valid voter signatures last year.

Unless a lawsuit or new state law intervenes before the new law takes effect, Dallas employers that do not provide sick leave would face fines of up to $500 per violation.