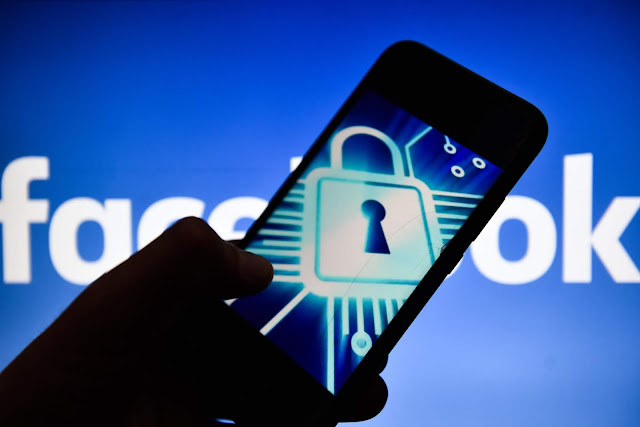 Canada's privacy watchdog is accusing Facebook of violating the country's privacy laws in its handling of the Cambridge Analytica data scandal and vowing to take the social media giant to court.

Canada's Office of the Privacy Commissioner (OPC) released its "troubling" findings on Thursday after a yearlong probe into Facebook's privacy practices.

The report blasts Facebook for disputing the agency's conclusions and for not agreeing to greater regulatory oversight.

“The stark contradiction between Facebook’s public promises to mend its ways on privacy and its refusal to address the serious problems we’ve identified — or even acknowledge that it broke the law — is extremely concerning," Privacy Commissioner Daniel Therrien said in a statement.

The watchdog says it will take Facebook to court in an effort to force the company to adopt some of its demands.

Facebook said it has worked to address a number of the OPC's concerns and was willing to enter into a compliance agreement.

“After many months of good-faith cooperation and lengthy negotiations, we are disappointed that the OPC considers the issues raised in this report unresolved," a Facebook spokesperson said in a statement. "There's no evidence that Canadians' data was shared with Cambridge Analytica, and we've made dramatic improvements to our platform to protect people's personal information."

The OPC launched the investigation last year after it was revealed that Cambridge Analytica had obtained data on millions of Facebook users without their knowledge. The political consulting group had purchased the data from a researcher who had collected it through a third-party Facebook app called thisisyourdigitallife.

The app included a personality quiz and collected the information of the friends of users who had downloaded it.

The OPC's report concludes that Facebook did not obtain valid consent either from the users who downloaded the app or from the friends who unwittingly had their data swept up by the firm.

One of the office's recommendations was that Facebook submit to regular OPC audits to ensure that the company had changed its ways. According to the report, Facebook rejected the proposal.

"We find it difficult to reconcile Facebook’s CEO’s recent public statements regarding Facebook’s desire to work with regulators towards a more privacy-focused platform, with Facebook’s refusal to submit to audits whereby our Offices could confirm that Facebook is acting in an accountable way," the report reads.

The office also called on Canadian legislators to amend the country's laws in order to give it the authority set and enforce privacy rules and exact fines for violations like the ones it alleged Facebook had committed.

In a call with reporters on Thursday, Therrien, the privacy commissioner, warned users to exercise caution when using Facebook.

"Canadians are at risk because the protections that Facebook offers are essentially empty," Therrien said.