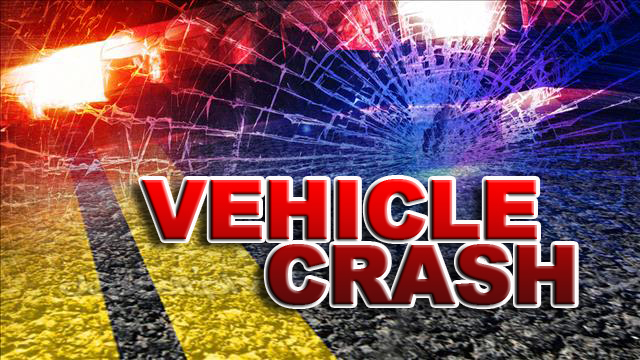 Early Friday morning, Amarillo police officers were dispatched to the I-40 and I-27interchange on a single vehicle crash.

A 1999 Chevrolet 1500 had been eastbound on I-40 at a high rate of speed. The truck lost control, spun out and hit the south retaining wall, then slid eastbound along the wall for several hundred feet.

The driver of the truck, a 49 year old male, was ejected from the vehicle. He was taken to a local area hospital with life threatening injuries.

Speed, alcohol, and no seat belt being worn are all factors in this wreck.