March 06, 2019
On Friday, March 1, the Pampa Police Department responded in a coordinated effort with the FBI office in Amarillo to a robbery at Pantex Federal Credit Union in Pampa.

Information and evidence gathered by investigators led them to two suspects who were located and detained in Amarillo on Sunday, March 3.

The suspects have been identified as Rodney Harris, 49, of Pampa and Patricia Jones, 32, also of Pampa. Both suspects are currently being held at Randall County Jail on federal bank robbery charges

This was a coordinated effort between Pampa Police Department, FBI and the Texas Rangers. 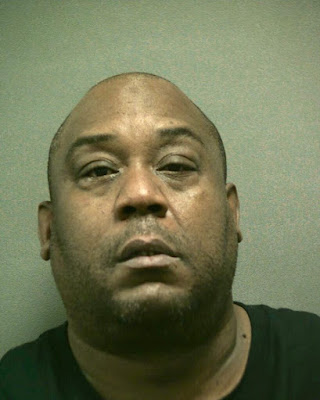 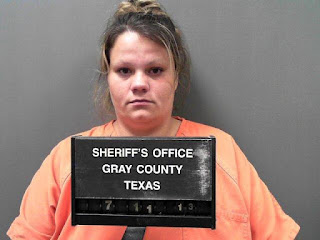