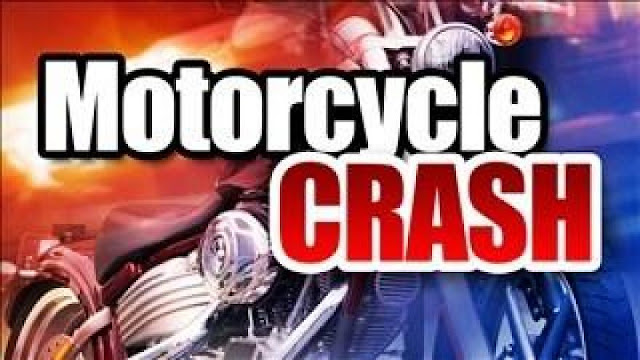 Saturday evening, Amarillo police officers were dispatched to the intersection of SW 34th Avenue and South Bell Street on a single vehicle accident involving a motorcycle.

A 2008 Harley Davidson motorcycle, driven by a 58 year old male, had been southbound on S. Bell approaching 34th. The rider lost control of the motorcycle causing him to skid into the intersection. He was transported to a local hospital with life threatening injuries.

The rider was not wearing a helmet. Speed may be a factor in the accident.