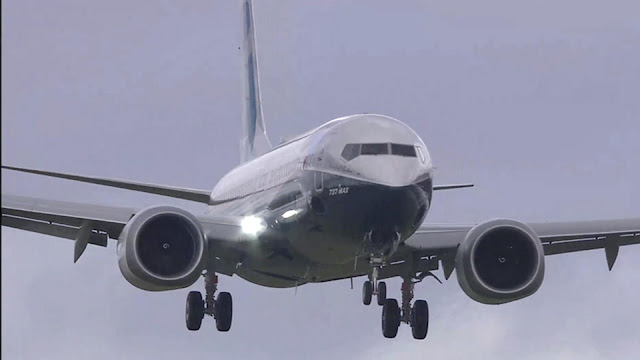 Canada banned Boeing 737 Max aircraft from its airspace on Wednesday following two deadly crashes involving the passenger jets in the past six months.

Canadian Transport Minister Marc Garneau said at a news conference that new data showing links between the Ethiopian Airlines flight that crashed on Sunday and another fatal incident last October factored into the decision.

"The notice is saying there can't be any Max 8 or Max 9 flying into, out of or across Canada," he said.

Canada joins several other countries and airlines that have grounded the passenger jet in the wake of a crash in Ethiopia on Sunday that left 157 dead.

The American Federal Aviation Administration, however, has maintained that the plane is safe to fly.

“We have been working very closely with them” on investigations into the crash, he added.

Garneau also said there was “no political pressure” from the U.S. to keep the passenger jets in the air.

In October, 189 people were killed when a Boeing 737 Max 8 crashed after takeoff in Indonesia.