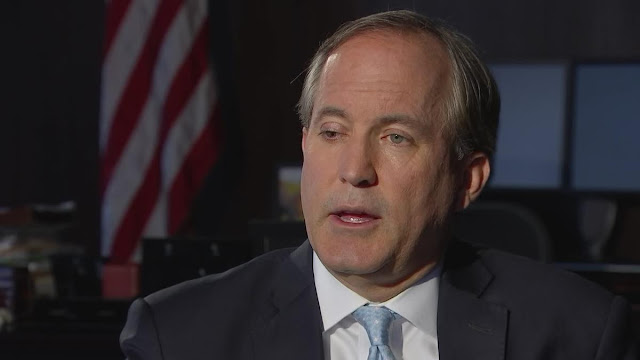 Texas Attorney General Ken Paxton (R) said he does not plan to investigate the 58,000 people flagged by the secretary of state as possible non-citizen voters, the Houston Chronicle reported Friday.

According to the Chronicle, Paxton said in a letter to state Sen. Dawn Buckingham (R) that his office does not have enough resources to investigate each voter, and is instead opting to wait and see what county voter registrars find as they analyze their data.

The outlet noted that Texas Secretary of State David Whitley sent Paxton's office the list two weeks ago when it alerted counties to a 95,000 suspected non-citizens registered to vote. Of those, 58,000 are suspected to have voted in a past election.

It is illegal for non-citizens to vote in Texas.

“Simply put, even utilizing every resource we have, it would not be possible to investigate tens of thousands of SOS matters before the voter registrars should be able to complete their list maintenance activity,” Paxton reportedly said in the letter obtained by the Chronicle.

Senators had asked Whitley on Thursday to delay investigating people until the lists had been analyzed further by county officials to avoid drawing in people to an investigation unnecessarily, the Chronicle noted.

The Texas Tribune reported late last month that officials in five of the state's 15 most populous counties said they were contacted by the secretary of state's office alerting them that some of the voters flagged for review should not have been listed.

County elections officials have found at least 20,000 people on the list are citizens who are eligible to vote.