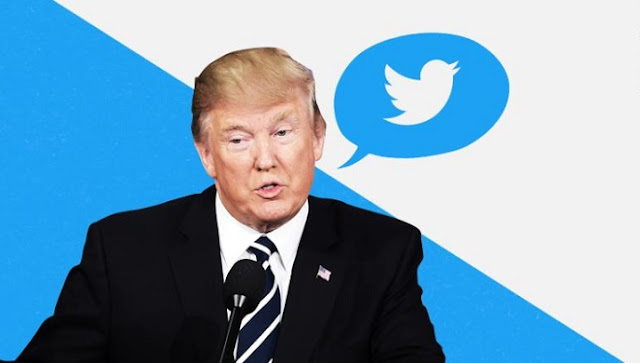 President Trump on Monday lashed out at Democrats after border security negotiations hit a snag in part because of their desire to cap the number of beds available to hold detained immigrants.

"The Democrats do not want us to detain, or send back, criminal aliens! This is a brand new demand. Crazy!" Trump tweeted.

Talks among lawmakers negotiating on funding for border security faltered over the weekend as the dispute over Immigration and Customs Enforcement's (ICE) ability to hold immigrants in detention centers emerged as the latest sticking point.

"I think the talks are stalled right now," Sen. Richard Shelby (R-Ala.) said Sunday. "I'm hoping we can get off the dime later today or in the morning because time is ticking away. But we got some problems with the Democrats dealing with ICE, that is detaining criminals that come into the U.S. and they want a cap on them, we don't want a cap on that."

The Washington Post reported that Democrats want to cap the number of detention beds for immigrants picked up by ICE away from the border in other parts of the country at 16,500. Republicans have pushed to exclude a number of immigrants convicted of a range of crimes from that cap.

Trump has sought to paint the Democratic position as dangerous, tweeting on Sunday that the party does not "even want to take muderers into custody!"

The standoff raises the specter of another partial shutdown, or of Trump declaring a national emergency to secure wall funding. The latter move would likely prompt legal challenges.

Trump triggered a recent 35-day government shutdown with his demand for $5.7 billion for a wall along the U.S.-Mexico border. Democrats have offered $1.3 billion in funding for other border security measures, but no money for the wall.

The president agreed to reopen the government until Feb. 15 while a bipartisan group of lawmakers negotiates a deal to fund border security.

Funding for a number of government agencies expires on Feb. 15.