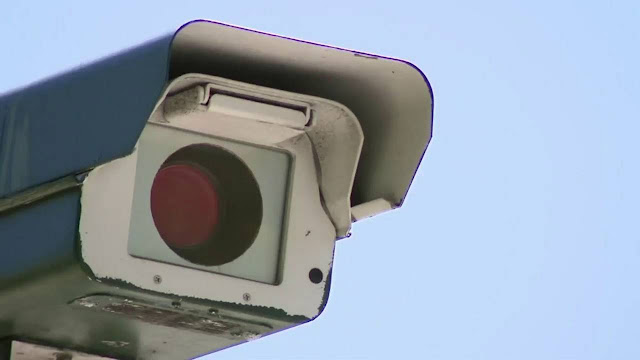 The new locations are: