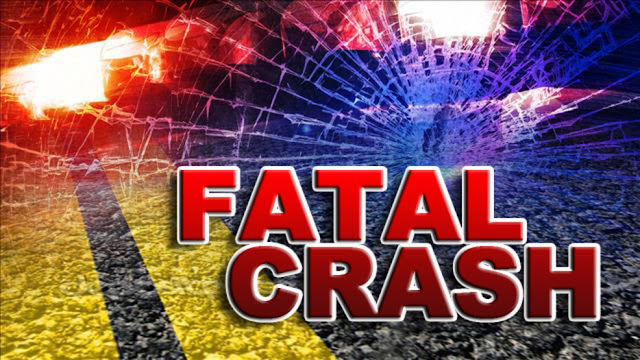 Early Monday morning, Amarillo police officers were dispatched to a motor vehicle collision in the 2400 block of North Hughes Street.

A 2004 Chevrolet Tahoe, driven by Armando Garcia-Rivera, 28, had been northbound in the 2400 block of N Hughes. Garcia-Rivera lost control of the Chevrolet and struck an unoccupied 2011 Kia Sorento, causing the Tahoe to roll on its side.

Garcia-Rivera died at the scene as a result of injuries received in the crash. Justice of the Peace Gary Jackson has ordered an autopsy.

Alcohol, speed, and not wearing a seat belt are factors in this wreck. The incident is being investigated by the Traffic Investigation Squad of the Amarillo Police Department.