US stocks suffer worst year since 2008 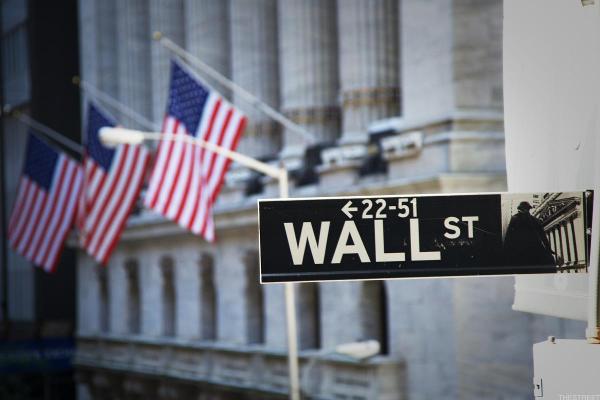 U.S. stocks in 2018 suffered their worst annual performance in a decade after closing on Monday.

Despite making gains on Monday, the S&P 500 finished 2018 down 6.2 percent, while the Dow Jones Industrial Average was down 5.6 percent.

Stocks slid significantly in December amid concerns over President Trump's trade war with China, Trump's attacks against the Federal Reserve and the current partial government shutdown.

The S&P 500 and the Dow each recorded their worst December since 1931 and their largest monthly losses since 2009, CNBC reported.

Days after Trump and Chinese President Xi Jinping agreed to a ceasefire on their trade war earlier this month, Trump tweeted that he was a “Tariff Man," suggesting that he would increase tariffs on China if he couldn't reach a permanent deal with the country.

News reports also emerged in December that Trump was considering firing Federal Reserve Chairman Jerome Powell. The government then entered a partial shutdown on Dec. 22 after lawmakers were unable to reach an agreement on Trump's demand for $5 billion in funding for a border wall.